written by
Team RE Mentor

Consumers are willing to move—even more than 500 miles--in order to be with a significant other. And the move tends to be worth it, according to a survey by Bellhops, a professional moving company. Bellhops analyzed nearly 2 million online conversations in the U.S. from June 2018 to March 2019 to find themes in moving. “Moving for love” was among those themes they found.

Sixty percent of the people whose conversations involved moving for love are now married or in a long-term relationship, the study showed. Women are more likely to move for love than men.

One-third of the people who moved for love did so more than once too. Fifty-seven percent said they’d do it again, if necessary too.

Americans are willing to move long distances to be with their significant others—44% moved 500 miles or more for love, the study found.

For those who move, the majority rent an apartment. But 25% are so confident in their choice that they skip renting and buy a home in their new location once they move, according to the survey.

Rolling Into A Mini-Perm And We Don't Mean a Haircut - This is A Must Know For Real Estate Investors!!! 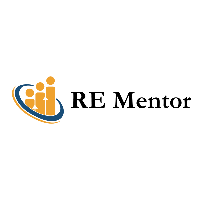 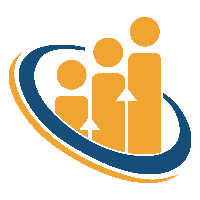 Convince the Broker You're Serious